skip to main | skip to sidebar

The Bear And The Hare

John Lewis The Bear And The Hare from Toby Howell on Vimeo.


A very pretty commercial realized with a very interesting technique. all the 2d is actually cut out and inserted into a real environment!!! Check out the making of to see what I mean by it:


The Making Of: The Bear & The Hare from Hornet Inc on Vimeo.

Two Against One from Anthony Francisco Schepperd on Vimeo.

The Missing Scarf from Eoin Duffy on Vimeo.

It's Payback Time from Nexus on Vimeo.

A strange add for a cancer campaign. I am not sure if it connects with the message but it is a cute short to look at.
Labels: 2d, 3d, ad, campaign, cancer, CG, city, cure, exploding, workers

lucy & the limbs from edlyn capulong on Vimeo.

Horde from BRUTUS collective on Vimeo.

Very simple short about what a ghost that works as the night janitor would do... The simplicity is part of the charm
Labels: 2d, cleaning, ghost, janitor, night, robber, safe, spirit, work


This short is very starnge, it has a dark undertone but it is takes so lightly... definitely and 9interesting watch
Labels: car, depressed, depression, hang, hanging, isolation, loneliness, parking, tire, tube, wheel

Chobani "Survival of the Fruits"

Chobani "Survival of the Fruits" from Psyop on Vimeo.

MooseBox from Nickelodeon International on Vimeo.


This is super funny, well animated and utterly crazy. Done by Mike Scott at Nickelodeon this make absolutely no sense at all and I love it!!!!
Labels: 8, bit, box, cat, game, hipster, mario, moose, princes, rescue, short, squid, twerk, video

Professor Kliq - Wire and Flashing Lights from Patator on Vimeo.

APPEARANCE AND REALITY from Elro on Vimeo.

A good game...That just got killed by aggressive marketing. 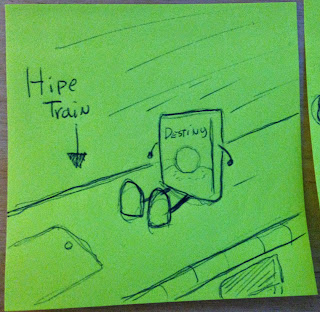 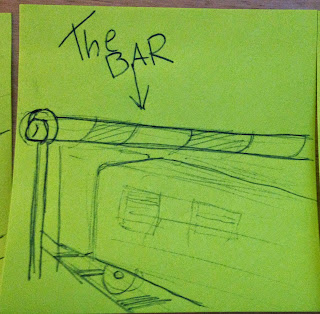 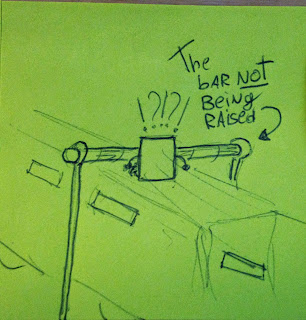 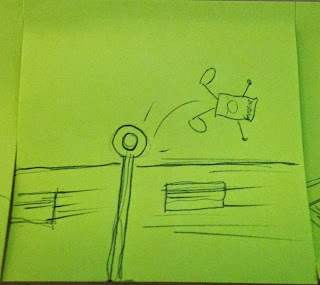 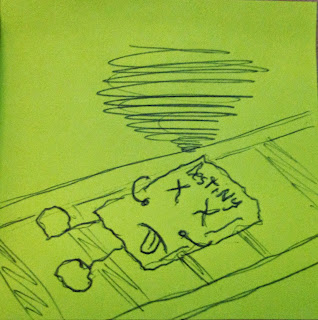 This game is actually very good but it would have had to cure cancer to be able to live up to the hype that Bungee build up for it..... Very sad :(
Labels: bar, bungee, destiny, drawing, game, hype, images, it, marketing, personal, playstation, post, ps4, review, risen, shooter, sketch, train, video

Bothered from Christina Skyles on Vimeo.


This is a surprisingly funny and cute animation with a strong dark side to it. very very nice
Labels: drawing, fear, goop, ineer, inside, metro, obsession, subway, tears, thinking, thoughts, train, voice, worry

Talking from Davedonut on Vimeo.


This is a collaboration between animators that divided the entire episode and each one of them completed one shot. Some r great, some are ok, but the overall idea is AMAZING. CONGRATZ to anyone that worked on this.
Labels: 2d, animators, collaboration, different, do, make, moon, re, redo, sailor, show, strange, tv, up


This made my heart skip a beat.... I love this show and this Shot is simply FANTASTIC
Labels: 3d, CG, express, futurama, new, new york, planet, ship, shot, test, york


From the talented Jean Liang a short film that talks about hurt feelings and about those that are close to us and reminds us to smile.
Labels: 2d, 3d, cactus, cat, feelings, hurt, needle, sad, shop, short, spike

There's a Man in the Woods

There's a Man in the Woods from Jacob Streilein on Vimeo.

Journey from mehdi tebbakh on Vimeo.


This is a very nice variation on your holiday video montage with a touch of animation that makes the whole this a very nice experiment.
Well done Mehdi Tebbakh
Labels: 2d, Australia, backpack, cartoon, guy, holidays, montage, short, travel, video

COIL from GOBELINS pro on Vimeo.

Omelette from Madeline Sharafian on Vimeo.

The Boxtrolls from Laika

The Animated Actors Guild from makevisual on Vimeo.

Floating in my mind

Fenrir from GOBELINS pro on Vimeo.

Caveirão from Guilherme Marcondes on Vimeo.


This is a very cute short with some mix of Animation, cg and live action. I love the 2D work and the music is quite catchy!!!!
Check out the behind the scenes at: http://www.caveiraofilm.com/
Labels: action, cartoon, CG, dance, half, live, mexican, Mexico, mosquito, music, night, police, samba, short, street 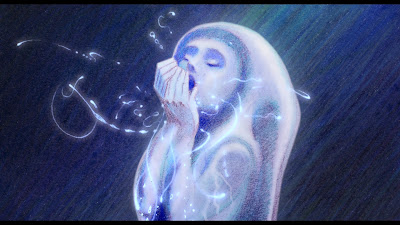 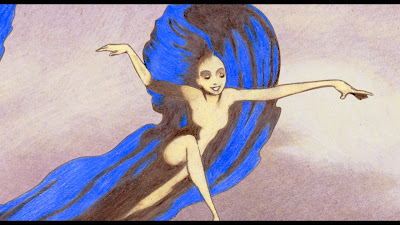 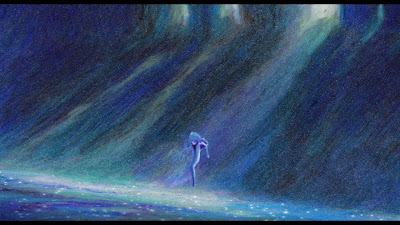 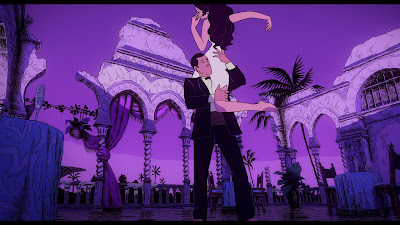 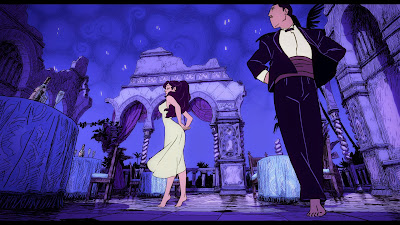 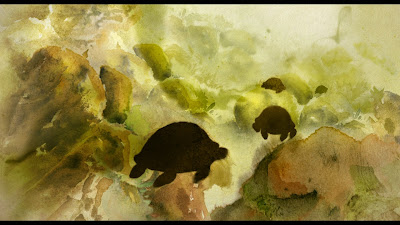 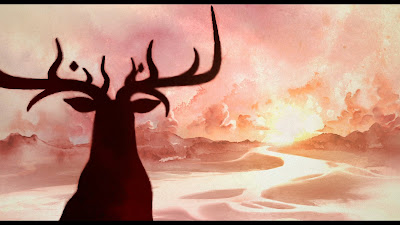 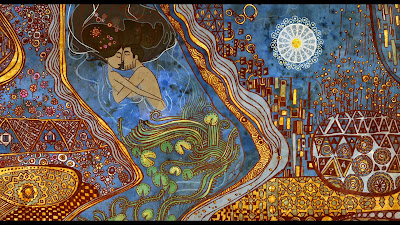 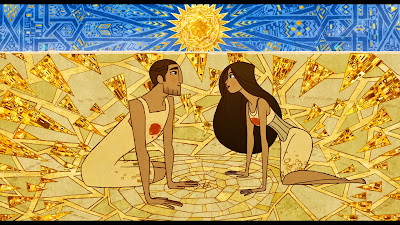 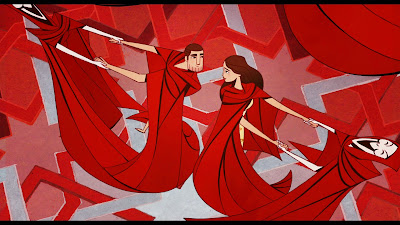 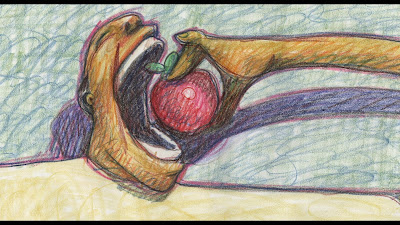 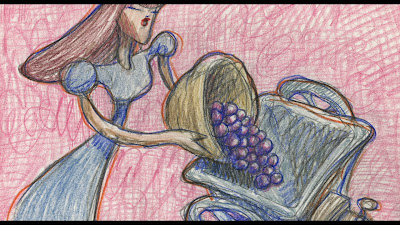 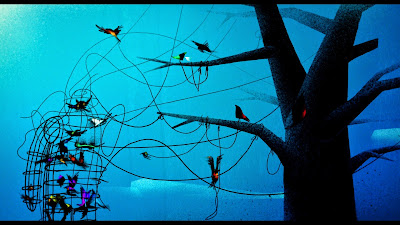 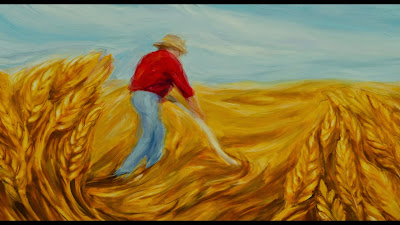 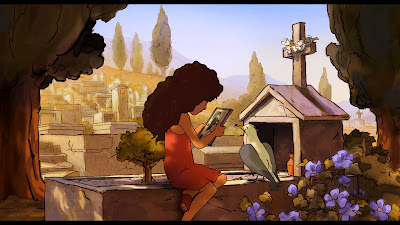 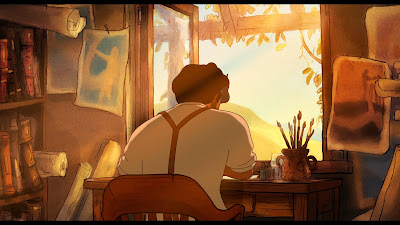 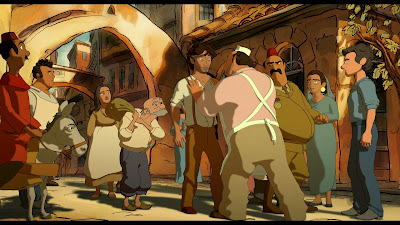 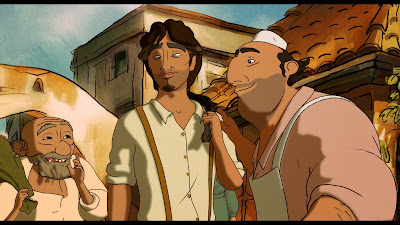 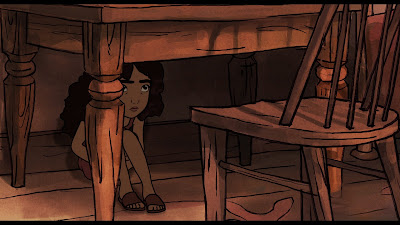 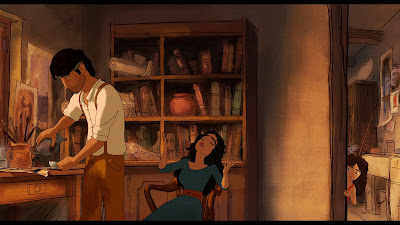 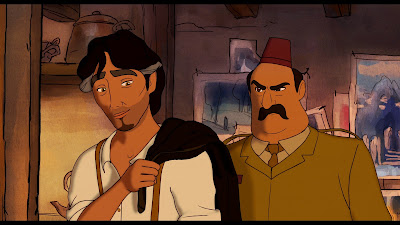 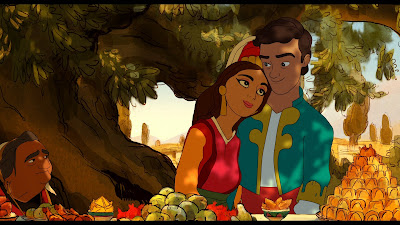 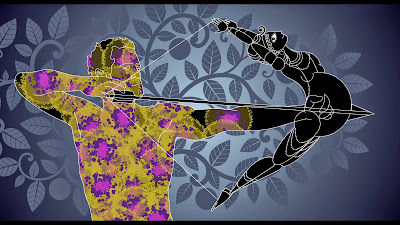 What Does The Fox Say?

The other day at Bardel we got amazing originals from the amazing ELIOLLI. The picture that was given to me is the following one: 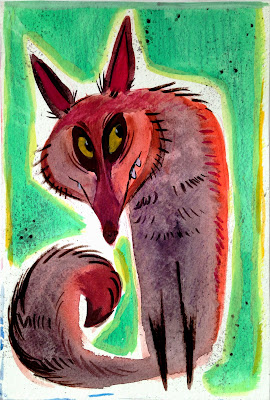 The team that I am leading has then decided that, for some reasons that I still don't understand, I look like it....

After weeks from then this is still going on and apparently now I am the fox in this video:

"She Is Young, She Is Beautiful" By: Perturbator


This is so simple and so beautiful!!!! Congratz to the Disney animator Wayne Unten that did this short.
Labels: 2d, butterfly, clouds, cute, Disney, dog, fly, paint, sweet, water, waterpaint

Bless You from DavidBK on Vimeo.


From now on, every time I will sneeze, I will have to think that my brain just went to space....
Labels: 2d, 3d, bless, brain, crazy, helmet, little, man, short, sneeze, space, subway, you

The REAL plot of the new Godzilla film

CONGRATULATION for the amazing work done by the VFX crew of Dneg and MPC. The Visuals r stunning!
There are two Filipino monsters: one lives in Japan and the other in America. They meet on FB and they organize by messages to meet in the US(they are very shy monsters and they tend to turn the lights off wherever they go), Godzila is from Japan and he is a FB stalker, he intercepts the messages between the 2 and decides to go too.
They all set up to go to SF, they eat some nuclear snacks during the long flight and all is well.
Once in SF the two monsters start a family but the female gets bored of her boyfriend, so she leaves the kids with the radioactive baby bottle and, now that she is not pregnant any more, she goes to Chinatown [There is a clear shot of the monster's claw on the Chinatown gate of SF(so this film is also slightly racist)] to find some "fun". She gets some radioactive hotdogs from the cart on the side of the street, she meets Godzilla and dance with him. At this point the Boyfriend shows up and they have a bar fight. She tries to stop them cuz she is thorn between the 2 guys but in the end she goes for Godzilla. He goes to kiss her but he ate too much kimchi the day before and his breath melts her face off.
He passes out after the long night and the next day he is very hang over.
His holiday is over and he has to go back to work in a couple of days so he packs his bags, sends a postcard to his mom and leave.
Credits.
Labels: godzilla, pesonal, review


a trailer of a short film that is based on a French poem written in 1955.
By Geoffrey GODET and http://www.burcusankur.com/
Labels: 2d, animation, annecy, city, forest, insect, insects, machine, poem, poetry, sun, Trailer

The Goose from Arctq17 on Vimeo.

The Serpent Princess from Arctq17 on Vimeo.


This is an amazing pilot with an incredible look from the Sacrebleu Productions. I wasn't able to find much on this short but it is very well done!!!!
Labels: 2d, 3d, boat, dance, french, girl, horse, journey, lady, pilote

Animating Ernest & Celestine from The Creators Project on Vimeo.


This film is an absolute gem. The art is brilliant, the animation is stunning.... A true masterpiece
Labels: 2d, animation, bear, celestine, ernest, featurette, making of, mouse


The trailer for the new Blue Sky film. The style and look is very 2D and very well accomplished!!! congratz to all of my friends that are working on it!!!!
Labels: blue, Bluesky, CG, linus, peanuts, sky, snoopy, Trailer


I don't know what it is but the animation is very cool
Labels: 2d, 3d, ad, advertising, animation, chinese, japanese, show, tv

REFLECTIONS from Reflections - Bezalel 2013 on Vimeo.

This hits really close to home... I can really feel that this has been happening to me in the recent years...
｡：ﾟ(｡ﾉω＼｡)ﾟ･｡
Labels: 2d, adult, black, boy, film, grow, growing, guy, happy, kid, old, play, sad, short, up, work, young

Wallflowers from The Line on Vimeo.

Character Animator on the feature "The prophet", Vancouver.

Animation of the hero characters.

Animation of the Smurfs, duck and cat on the "Smurfs 2" film

Animation on the main character Paul

Animation on the main characters Lem, Chuck and all of the cast

Animators that I had the luck to work with

Thank you for visiting